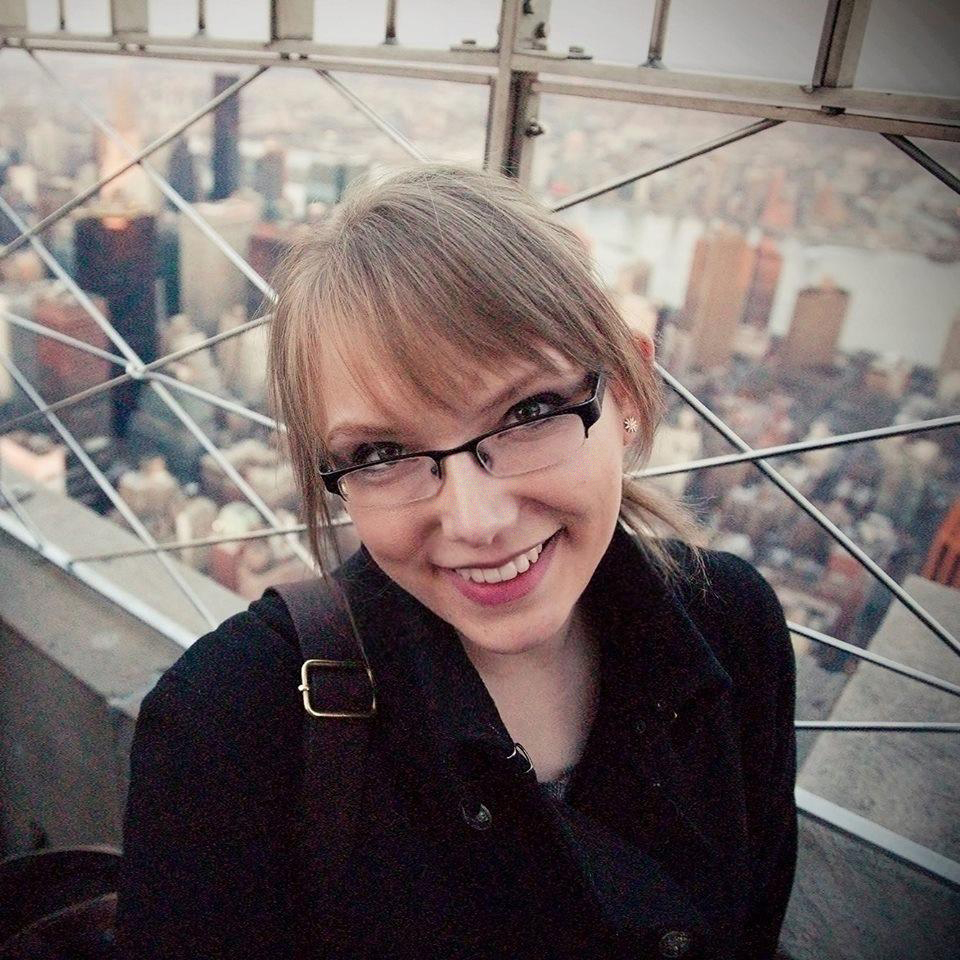 Library Futures is excited to announce that we have filed an amici brief—joined by EveryLibrary and ReadersFirst—in Hachette et al. v. Internet Archive, a case currently pending in the Southern District of New York. Two years ago, four of the world’s largest publishers (Hachette, HarperCollins, Penguin Random House, and Wiley) brought a lawsuit against IA, arguing that controlled digital lending (CDL) is wide-scale copyright infringement. Our brief highlights the library community’s adoption of and reliance on CDL and describes some of the in-house CDL systems already in use by dozens of libraries across the United States, including the Internet Archive's. The widespread support of CDL has led vendors, software developers, and standards organizations to frame CDL as the new baseline for digitized access — resulting in grants, software, and new streamlined systems for CDL integration into library work.

This brief serves in particular to cut through the publishers’ claims that CDL is an illicit method and the IA is a renegade operation set out to destroy the publishing ecosystem. In actuality, CDL is a well-established practice in the library community because it is a reasonable method of expanding equitable access to information that is squarely grounded in law. The brief also explains some of the ways that CDL preserves the investment taxpayers make in library collections, such as allowing for preservation, increasing access to the works that libraries have already acquired, amplifying marginalized voices, and extending resources to communities in the digital space. Through CDL, libraries can significantly improve the accessibility of works that might otherwise remain unused, allowing libraries to do more with their funds. We explain how CDL offers distinct features from eBooks, such as allowing libraries to avoid the problematic privacy-implicating data collection practices, maintaining the integrity of their collections, and offering copies of books with potential cultural significance that might not exist in an eBook version.  In addition, we clarify that CDL is a reasonable access method that differs significantly from the licensed ebook market, not an end run around the publishing industry.

LF’s brief is the only amicus brief that informs the court of the deeply broken system that publishers have created around eBook lending. We point out how, despite the publishers’ claims of a “thriving market for library eBooks,” negotiation for eBook access is virtually nonexistent for libraries. Libraries’ contracts with publishers for eBooks often include prices for eBooks magnitudes higher than for their print counterparts—if they are available to license at all. The brief tells the court how publishers have set eBooks to expire after a certain number of unilaterally-determined uses, effectively requiring libraries to pay for the same content over and over again. Details about the bloated pricing, arbitrary limits, and other abuses in the licensing market were necessary to bring to the court’s attention to dismantle the facade of a “thriving market for library eBooks” of which the publishers attempt to convince the court.  Last, we ask the court to recognize the importance in maintaining libraries’ deeply rooted history supporting the public’s access to books, and argue that CDL is the next chapter of upholding innovation. We will keep our community members informed as this case moves forward.

We thank EveryLibrary and ReadersFirst for joining on our brief, and the numerous community members who provided feedback and support. You can read our full brief here.