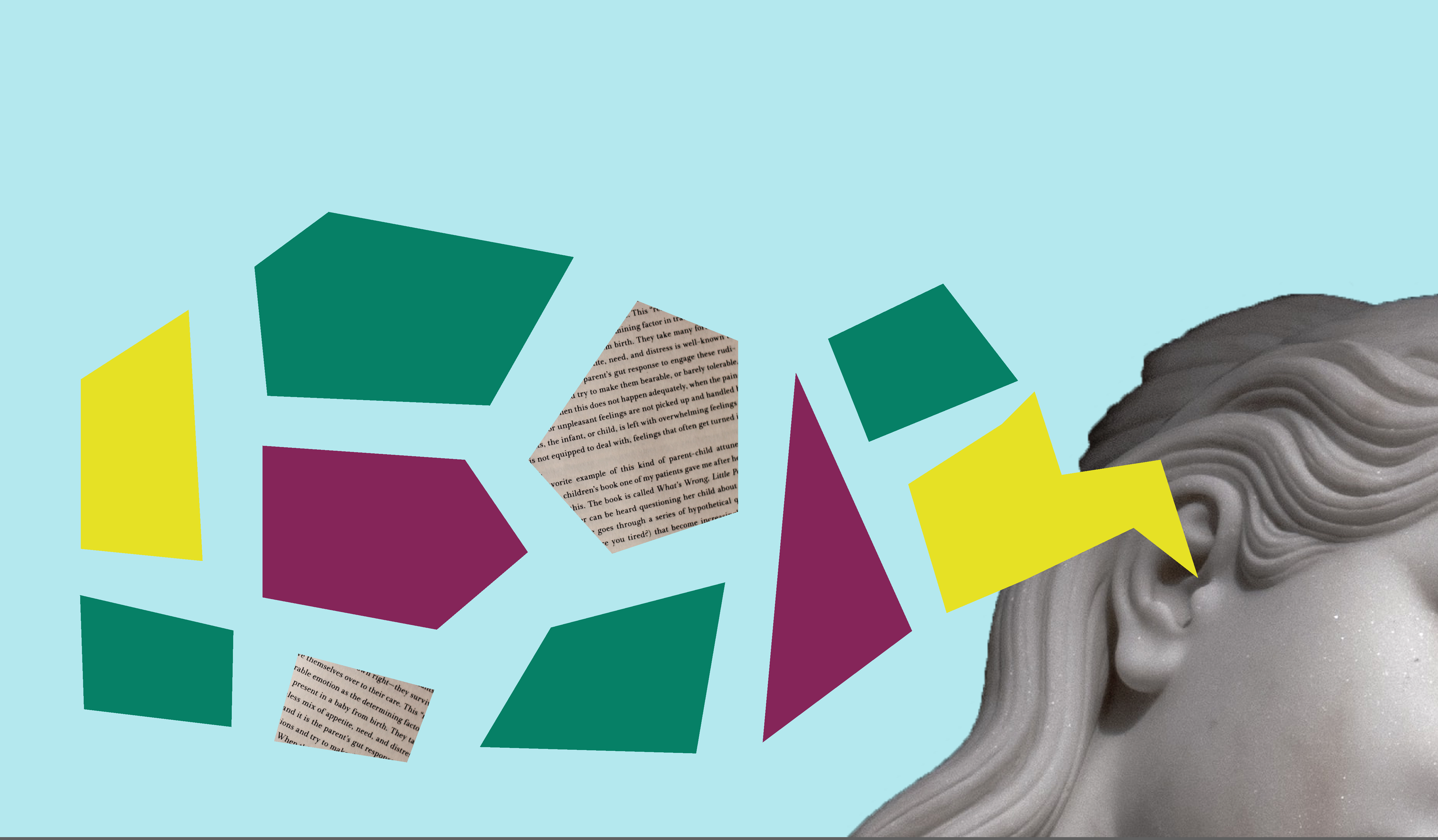 Equitable Access is the Future for All of Us

In July 2019, Macmillan Publishers announced that it would be changing how it sold eBooks to public libraries. Previously, their terms had been similar to other publishers’ terms: library eBooks may be loaned sequentially, with licenses that usually expire after 24 months. Macmillan wanted to reduce access to library eBooks through what’s called an “embargo period,” thereby driving up retail sales. Its new terms allowed libraries to buy only one copy of any given ebook for the first eight weeks after release.

Imagine that. The week the embargo began, bestselling author Nora Roberts published The Rise of Magicks, the last book in a popular series, and library systems that would typically buy 50 or 60 eBook copies could buy only one.

Hundreds of libraries chose not to buy Macmillan titles at all, figuring they would have to manage unhappy patrons either way. Other libraries protested in letters, at conferences, and in social media campaigns, After less than five months, Macmillan dropped the embargo and it is widely believed that they lost millions, and not just because of the boycott. Then-CEO John Sargent told the American Library Association in January that he was seeing a “horrific drop in sales.”

Macmillan’s revenue loss is important because other publishers still embargo content, or make it completely unavailable to libraries. The Washington Post went in-depth on the impact of Amazon’s exclusive content this month. Blackstone Publishing currently has an exclusive deal with Audible, which embargoes ten eAudio titles per month for three months. The major streaming services, which have no access models for libraries, are also ceasing to release original content on DVD.  Because of this, public  library patrons are unable to access such culturally impactful titles as The Mandalorian (Disney+), The Marvelous Mrs. Maisel (Amazon Prime), or Nomadland (Hulu Exclusive), the favorite to win the Academy Award for best picture. The Maryland State Legislature has responded by unanimously passing a law requiring that eContent available for sale to individuals must also be available to libraries. Other states may follow suit.

Data from the recent Immersive Media & Books study by Panorama Project strongly suggests that excluding content from libraries, temporarily or permanently, is self-defeating for content creators. The study identifies a significant set of media consumers it calls “avid engagers” who engage with 4+ books per month, and “drove the biggest book sales jump in a decade in 2020.” These avid engagers both borrow and buy books more than the general population: they “engage in many ways: paid and free, across genres, and across formats.” In other words, avid engagers both buy books and borrow extensively . So, when publishers prohibit libraries from buying, they keep their titles and authors from their most valuable customers.

Publishers would be wise, at minimum, to enable eBooks and eAudiobooks in libraries with pricing and terms that approximate print. After all, equitable access through libraries has been a part of the reading ecosystem in the US since the first free public library opened in 1833. Libraries are an inextricable component of the most lucrative publishing market in the world, providing ~67% of the total readership, if we compare total unit sales on trade publications in the US to total circulation in public libraries. Publishers who don’t sell to libraries ignore 67% of their potential customers.

This is not to suggest that the 21st century reading ecosystem must work exactly like it did in prior centuries. eBook technology enables two new scenarios: access control and measurability, which we can use to our benefit, if we can overcome a fear of the unknown.

Macmillan’s embargo sprang from the unsubstantiated fear that eLending creates too much access, jeopardizing the 20th century balance between buyers and borrowers. But the 21st century answer to such a fear is not to slam controls on access. The answer is to measure, experiment, and learn.

It’s clear that the future  is perilously exciting. Until now, access to books has not functionally changed since Gutenberg. At that time, libraries were the publishers, afraid of the potential of the printing press. But what has occurred instead?  We have millions of readers. We have hundreds of thousands of authors, illustrators, and editors. We owe the publishing industry and the vibrant reading ecosystem we enjoy today to the access that the printing press enabled. One of Library Futures principles states that equitable access is the future of libraries. But I will go further: equitable access is the future for publishers too, the future for all of us.

Carmi Parker is the ILS manager for the Whatcom Public Library System in Washington and a working group member of Reader's First, a Library Futures Coalition partner.