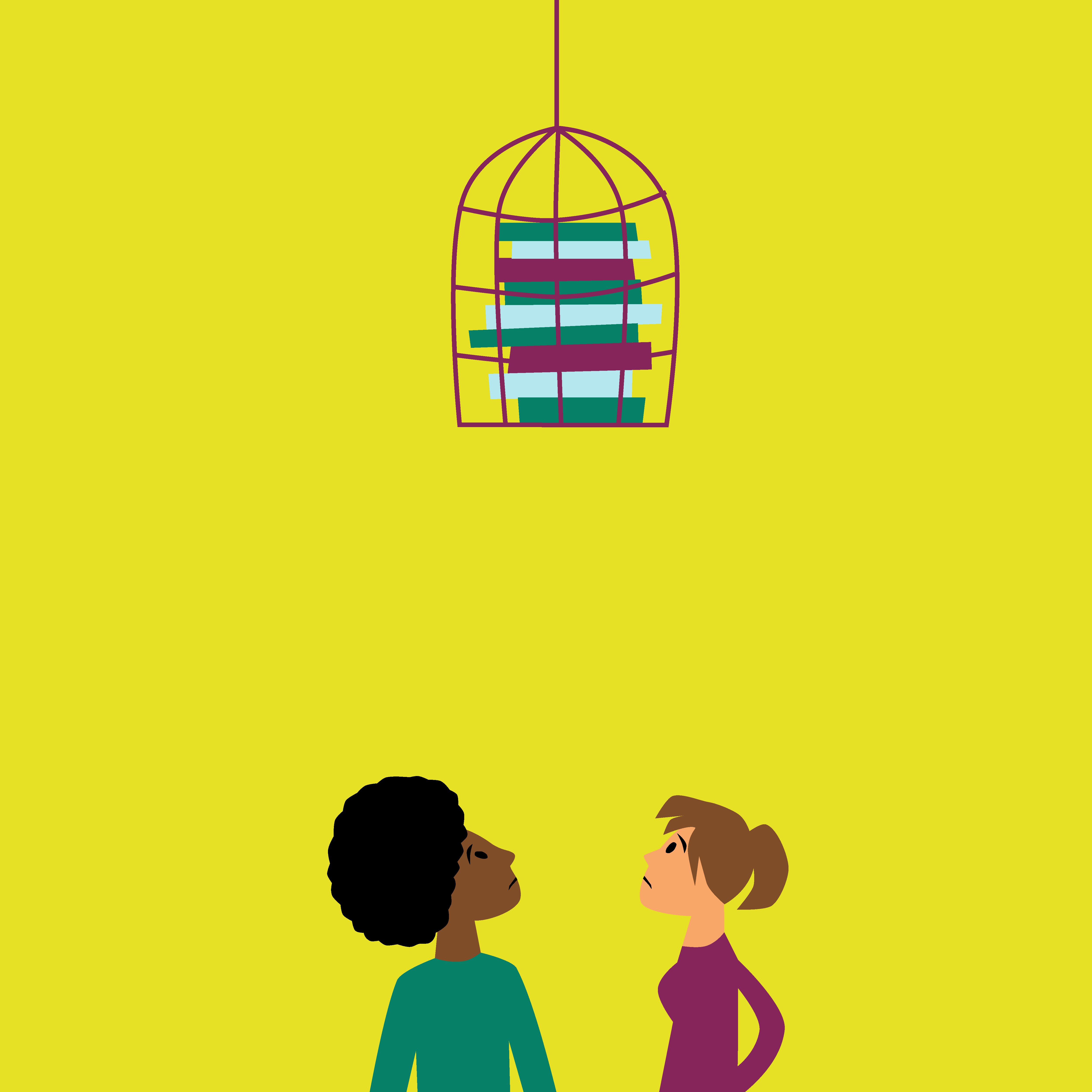 Eight Ways to Ban a Book 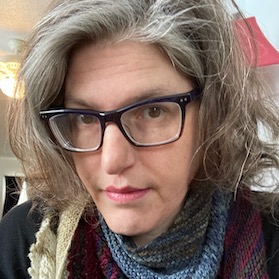 Banned Books Week is traditionally when libraries celebrate the freedom to read, their ongoing battles against censorship, and highlight the books that have been banned or challenged in libraries, most often school and some public libraries. At Library Futures we also fight against censorship not only from challenges in local communities, the media, or the law, but also from restrictive corporate licensing agreements, locked down file formats, and government regulations. This year, we’re here to remind you that there’s more than one way to ban a book.

Libraries often pay as much as four times market price for ebooks.

Make it hard to get.

Outside In: African-Americans in Iowa, for instance, is out of print, unavailable as an ebook, and owned by no WorldCat libraries.

Ebook licensing terms are so restrictive and expensive that they make it nearly impossible for libraries to maintain collections.

Make it illegal to digitize and loan--or loan at all.

A provision of the CASE Act would make it illegal for library workers to scan and loan digital copies of works using document delivery services.

Make it impossible to buy in print.

Kindle Singles, for example, are available only in ebook format; for many years they were only available for Kindle owners.

Make it impossible to buy in digital format.

Overdrive, which holds a near-monopoly on the library ebook market, has only a fraction of the books published available for library licensing in ebook format.

Orphan works--content whose copyright holder is unknown--”probably comprise the majority of the record of 20th century culture” but are effectively unavailable except in already existing forms.

“Unreported documents” are federal publications which have NOT been cataloged and/or disseminated through the Federal Depository Library Program (FDLP).” They are the documents that almost disappear down Orwell’s infamous memory holes as described in 1984:

When one knew that any document was due for destruction, or even when one saw a scrap of waste paper lying about, it was an automatic action to lift the flap of the nearest memory hole and drop it in, whereupon it would be whirled away on a current of warm air to the enormous furnaces which were hidden somewhere in the recesses of the building.

“Information wants to be free,” the hacker motto (and favorite of many in the library world), is actually the second part of a longer statement by Stewart Brand:

Libraries have always made information free. Digital information has – as Brand predicted – made the dissemination of information and culture cheaper than ever. But the world is not made up of hackers and librarians: it is also made up of publishers who grow closer to a monopoly with each merger and acquisition; by database companies that want you to license the content you once owned; by governments with vested interests in hiding information and corporations with questionable agendas concealed behind proprietary algorithms.

All these forces make information not only expensive but increasingly unobtainable. As we wind down this year’s official Banned Books Week, Library Futures will continue to fight against another kind of book banning – the kind that makes it harder and harder for librarians to say “free people read freely.” Join us today!